It comes after U.S. oil prices tumbled below zero for the first time on record, with crude storage facilities filling rapidly and as the coronavirus crisis ravages demand.

West Texas Intermediate crude futures for May settled at negative $37.63 a barrel on Monday, closing in negative territory for the first time in history. The contract, which is set to expire on Tuesday, last traded at $1.36 a barrel. 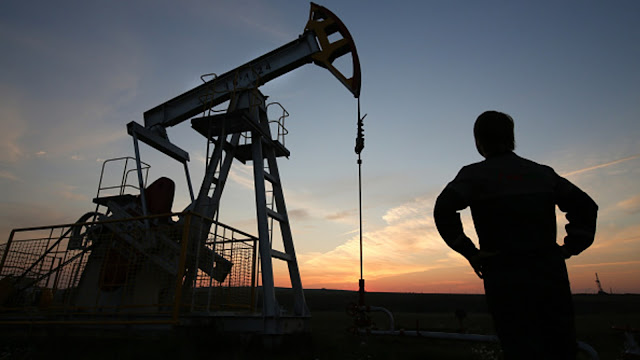 The June contract for WTI,  which is more actively traded, stood at $21.39 a barrel, up almost 5%. Meanwhile, international benchmark Brent crude traded at $24.86 a barrel, down 2.74% on Tuesday.

On the data front,  Philadelphia Fed non-manufacturing figures for April will be released at 8:30 a.m. ET, with existing home sales for March set to follow at 10 a.m. ET.

Investors warned not to rush into travel and leisure stocks